What is it like to be new at Randolph?

When I first came to Randolph in the 5th grade, I had no idea who anybody was. I felt like an outsider. All the people surrounding me were talking in groups and seemed to be friends with one another.

At the end of the day, I went to aftercare, as both my parents had jobs and could not pick me up at 3:15 p.m. There were other kids my age and in my grade there and some of them were new kids as well.

I met Mustafa. I was in math team, and he was as well. My favorite subject was science, his was, too. We even both liked playing soccer. I had made my first friend at my new school and I was proud of it. Later, we both made more friends and we all became a group.

Even now, in the 11th grade, we are all still friends with one another after all of the years at Randolph. This is because of the first day of school, when I took the initiative and decided to talk to others. - Hedley Myers ’15

In 2013, when juniors in our AP English Language and Composition classes wrote about important moments from their Randolph experience, many wrote about being new. We used their writings in the admissions storybook and on this blog. For new and prospective students who may be wondering what it's like to be new here, take heart, it doesn't last long and this is a very welcoming community! Even an initially upsetting experience is all part of the journey. Here's what some of our students had to say about coming to Randolph:

Sixth grade was my first year at Randolph, and it was the year when I received my first F. Looking down at that ugly red mark, I could not find words. Not understanding how I could have possibly failed, I went to my teacher after class. I hadn’t taken much Spanish at my previous school, whereas Randolph students had been taking a language since Kindergarten. This test had been a breeze for my peers since it had been mostly review. My teacher quickly set me up with worksheets and vocabulary to study, and study I did. Spanish continued to be a struggle for me the rest of the year, but eventually I was able not only to keep up but even to excel. As a 6th grader, this failing grade was devastating, but it taught me to face challenges head on. Now, in 11th grade, I’m taking Spanish IV and cannot believe how far I have come. - Mary Charles Stewart ’15

In 6th grade I was the student who always “disappeared,” becoming invisible due to my fear of speaking. One time, my grade had lunch outside in the front circle at the old, white wooden tables. I never understood why it was such a big deal, but everyone loved a change and the cool breeze of the outdoors. I was sitting with Michelle and Noel when all of a sudden it became one of those rare occasions that I could build up enough courage to add a comment to the conversation. I think my comment had to do with choking on a grape when I was young and being saved by my father. Michelle finally blurted out, “You can talk?!” and Noelle responded, “Of course, she can!” After this, I was no longer an observer but a participant. - Sydney Roberts ’15

I transferred to Randolph to get away from busywork and large classes, and what I found on my first day of 5th grade was much different than any other first day of school I had ever had. I walked in to Mrs. Yeager’s classroom in my brand new uniform skirt with the shirt tucked in, eager but nervous about what was ahead of me. We had assigned seats and I was assigned to a table with Stephanie, Anna, and Kate Noble. I recognized Anna from my dance studio, but I had never laid eyes on the other two. They were all very excited to meet someone new and welcomed me like someone they had known for their entire lives. I knew that day that I would be glad to call this school and its open environment home. All three of my tablemates took me under their wing immediately, with no questions asked. I had people to sit with at lunch and people to play with every day at recess. After just one day at a completely new place I had three people that I could really call my friends. They all tried out for the play, which gave me the confidence to try out for the play. They introduced me to their friends so I instantly fell in step with the nurturing characteristic of Randolph and its students, and fell in love with it. - Caroline Justice '15

At the beginning of freshman year, we went to Camp McDowell for the Freshman Retreat. Brand new to Randolph, I did not know anyone very well. My favorite memory from that day was when we played on the huge slip-n-slide on the lake! It seemed like all of the girls were going down side by side with their best friends…and I really did not have one yet. Someone decided to make a train where we would go one after another really quickly so we would pile up at the end. Before I knew it, I was up and somehow Noel ended up on top of me the whole way down!! She was using me as her boogie board to go down the slide! The whole time we just laughed and screamed. Sitting in the shallow lake water with these new faces and soon-to-be friends made me realize: I can do this. I would eventually fit in with these people; and, truthfully, now I call them my best friends. - Sarah Averbuch ’15

Near the end of my freshman year, I was still a little confused on the issue of friends. I could say that I had a lot, but then again I could say that I had a lot of things that didn’t really help when I felt alone. Lunch was when I felt most out of place. I didn’t really know who I should sit with. One day, a group of sophomores invited me to sit with them at their table. I was so intimidated because they were older and seemed so unapproachable. I had this idea that people did not interact with people in the grades above or below them. It was a kind of shock to my system. My prejudices evaporated like a mirage and I saw that I was a part of Randolph — Randolph was my group. - Sahil Patnyakuni ’15

Photos: "Mix-it-up lunch," where Middle Schoolers and teachers sit by birthday month or other random designations, allows students to get to know each other better, by Tim Moore; the 9th grade retreat, August 2011, by Mary Kathryn Martinson '12; At the beginning of the year, Middle School advisory groups talked about words that characterize our community and how we want to feel here. 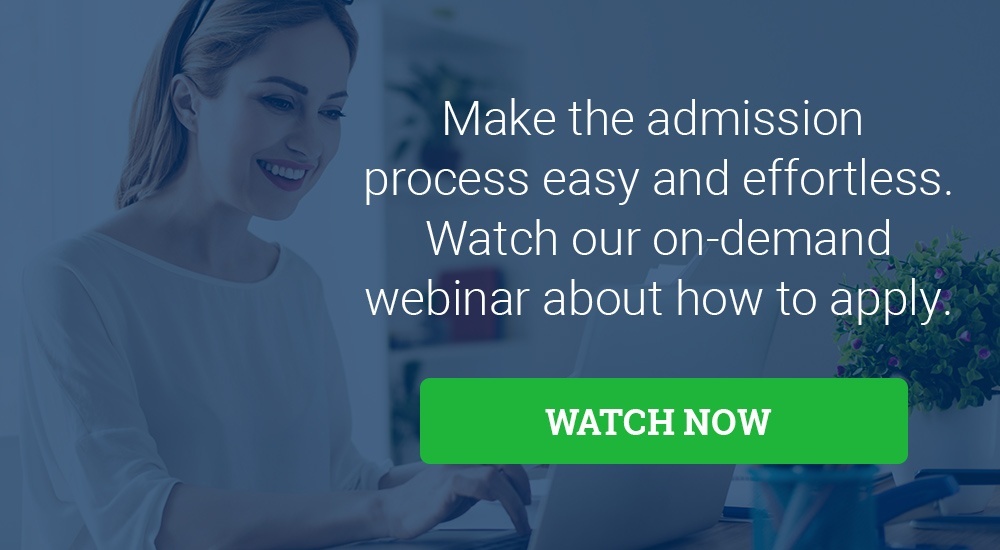