Senior Speech: A Reputation with Yourself

A few years ago when I was still on the Drake campus, I remember a poster stuck on the back of the lunchroom next to the microwaves: “Reputation is like money. Easy to lose, harder to earn.”

We have all been told about the importance of our reputation. But when we lose our reputation, who do we actually lose it to? If I don’t uphold my end of the deal on a group project, who am I hurting? On the surface level, it seems like I’m hurting my group members by leaving part of the project incomplete, but this is an external result. The person most affected by my unfulfilled promises is actually me because my reputation in my own mind deteriorates, which weakens my confidence internally.

In my own life, I was especially not confident in athletics. While I was in elementary school, I played soccer as part of an AYSO team. One practice our coach was testing our ability to rebound a flying ball on our heads. With my green jersey tucked into my shorts pulled up to my belly button, we lined up side by side. Our coach lobbed the ball, one by one, for us to bounce back to him. When he overhands the soccer ball on my turn, I felt like the ball zoomed so fast that I froze in place, and that ball hit me hard on the nose. I furiously dripped blood out of my nose and dripped tears that swelled out of my eyes.

Likewise, the rest of my soccer career was not so hot. In the 4 years that I played, I managed to score a goal exactly two times. Two times! And one of the goals I scored against my own team! After these catastrophes, I did not have the will to improve from these embarrassing moments. When I quit, that sealed my reputation in my own mind as being a terrible athlete.

Because I believed that I was too weak for any contact sport, I thought perhaps I could shine by being a fast runner. In seventh grade I joined the cross country team at Randolph and what a rough ride that was. At the start of Monte Sano practice, I recall being so slow that I couldn’t even keep up with the team on the mile warm-up. But that was not the end of it.

After rough time trials and steep hills, the team would head down to this campus for strength and conditioning with Coach Gaunt. And for my first time in that weight room, it was the most grueling exercise I had ever done. It took less than 30 seconds of planks during core workouts for me to feel absolutely dead. Combined with another 45 minutes of actual workouts, I vividly remember going home so sore that I could barely move my arms, legs, shoulders, and chest for 4 days, even skipping the next team practice entirely. By this point, my reputation in my own mind was, “I am physically weak.” I did little to change this identity.

And that is a revelation in my own life. I’ve always thought a reputation was important because it’s how other people view you. But that’s stupid because you can’t control what other people think. Instead, a reputation is important because it determines your own identity. I believe that the most powerful force in the universe is identity because identity is our internal governor. I learned from a podcast by Ed Mylett, an entrepreneur and performance coach, that one of his greatest beliefs is that as the internal governor, our actions will neither fall below nor surpass our beliefs about self-worth. In other words, we will get exactly what we think we deserve. But if this remotely true, how can we improve our reputation? By making small wins.

I believe that the most powerful force in the universe is identity, because identity is our internal governor.

Let’s take a quick trip to the spring semester two years ago. As part of The Wizard of Oz musical, my role was the Tin-Man. In the story, this man fell in love with a Munchkin maiden but his ax became cursed, which led to drastic amputations of his arms, legs, and torso. He went to the tinsmith who welded him these prosthetic limbs and chest with tin. However, he never received a heart, so the Tin-Man limited himself by believing he could not love. On a journey to find the supposed “Wizard,” Dorothy’s dog Toto walked underneath the curtains to find the real human, and the Wizard caved in, giving Tin-Man an external, physical heart. But how did the Tin-Man also realize he had a heart inside all along?

It was by the small wins, and for the Tin-Man, that was the small acts of love. He dedicated his time to helping Dorothy, Scarecrow, and Lion complete their goal. And he did it consistently throughout the journey. Even though they encountered obstacles, such as a fireball-throwing Wizard on a flying broom, Tin-Man made no hesitation to reaffirm his unwavering support. By the end, he built a reputation--an identity--that proudly said, “I am a loving soul.”

It was not until my sophomore year when I realized I needed to build my own reputation with myself. I remember during that same spring semester, I walked into the gym during a free period, the weight room smelling of fresh sweat, and I asked Coach Gaunt to train me. At first, I felt a little embarrassed since I was the weakest one in that room. Just for context, I was at a point where I couldn’t add ten pounds to any exercise: bench, squat, dead lift. I couldn’t even move the naked bar above my head! Coach Gaunt took the training slow. Each workout was a very small bump from the previous week, but that ensured that every workout had a small win. On that silver barbell, the two-and-a-half pound plates on each side turned into fives, turned into tens, turned into the black twenty-fives, until it finally grew to the menacing forty-fives.

No matter where you are, start with building a new identity. Reinforce this identity with small wins. And get that small win every single time.

With days upon days, and weeks upon weeks, and months upon months of these small wins, there is an inevitability to reaching your goals. While you may see external results, such as stronger muscles, the ultimate reward is an internal mindset change. There is a paradigm shift from an old, limiting belief to a new, liberating one. Your frame slowly solidifies until your identity is unshakable.

No matter where you are, start with building a new identity. Reinforce this identity with small wins. And get that small win every single time. You will build a reputation with yourself that says, “I will never stop.” You will find peace in this mindset, knowing that for your goals, it will no longer be a matter of if I get it. Because of this inevitability, it is simply a matter of when. 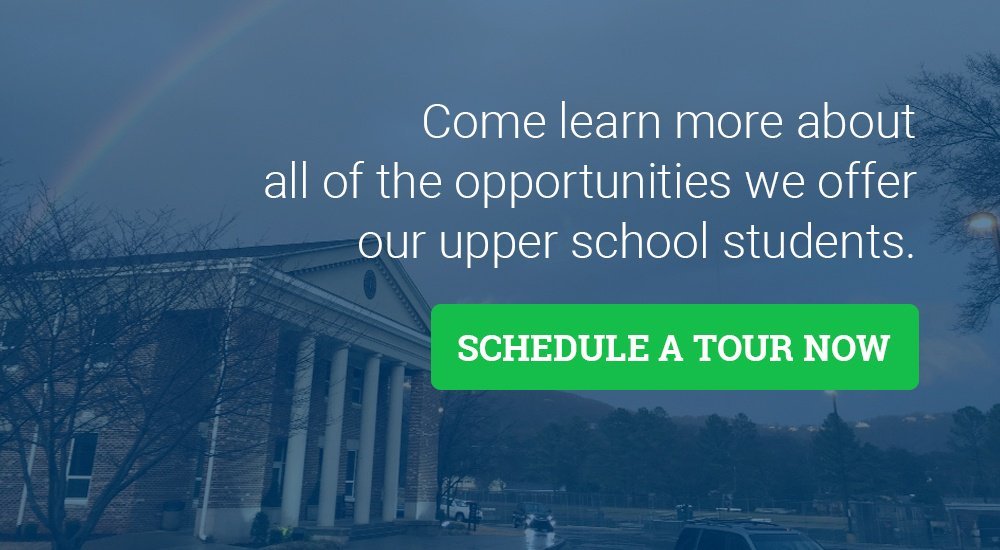