Everyone struggles with flaws and bad habits that inhibit their ability to achieve their
goals and succeed in life. This can be a physical disability, a personality issue, or even
just general laziness and lack of motivation. The issue I have struggled with throughout
my life is a lack of focus and organizational skills, what one may call ADHD.

I’ve misplaced school materials, missed or forgotten about important appointments or deadlines, and even gotten lost in the Georgia Aquarium. Over the years, I have at times suffered a lot from this weakness and much of my life has been a story of how to overcome these issues. When I came to Randolph in 9th grade, I was still struggling with the issues I mentioned before and continued to be engaged in the struggle of overcoming them.

The issue I have struggled with throughout my life is a lack of focus and organizational skills.

During my freshman year, my absent-mindedness reduced in intensity, but still persisted. I was still disorganized and continued to lose things, sometimes having to have my teachers and mentors intervene to help me out. One case that I think many of my fellow seniors will remember is when I left my backpack not once, not twice, but three times while in the city of Chicago. Every time my poor advisor, Mrs. Kuhn, was kind enough to go back to the place I left it and bring it back for me. This story shows that, when participating in an experience as part of a larger group, our negative characteristics, when uncontrolled, can ruin or dampen that experience for others. By being irresponsible and not taking care of my stuff, I made those with me worry and make an extra effort keep track of my stuff when they should have been enjoying their time in another city.

I learned that forgetfulness and lack of organization can also affect academic and career performance. The worst case of this for me happened in my junior year. During the second semester, I neglected to turn in any of my lab reports for many months. Eventually, this negligence would catch up with me and I received an academic notice from Randolph School notifying me of my very low Physics grade. How low was it? I don’t want to say exactly how much, but I’ll just tell you that because of it, I had to experience the humiliation of being an upperclassman in study hall. The lesson that is learned from this story is that bad habits or negative characteristics one may have can badly affect or even destroy your chances of success if you don’t work to mitigate them. My negligence in Physics class resulted in my GPA dropping, and I just didn't have enough time to bring it back up. By the end of my junior year, I decided that once senior
year rolled around,  I had to change.

With hard work and dedication, one can overcome the obstacles that block their path to achieving full success.

With hard work and dedication, one can overcome the obstacles that block your path to achieving full success. From the beginning of my senior year, I decided to make some changes in my habits and lifestyle to help me overcome the issues I had with forgetfulness and time management. For example, I began putting sticky notes above my desk to remind me of important long term and short term due dates I had for both academic and extracurricular activities, as well as put reminders on my phone for appointments that were especially important. I also began making a conscious effort to cut down my time on the internet and on my phone, both of which were major distractions which had affected my ability to focus on my school work and other important tasks. Finally, with the prospect of college and living alone looming over me, I resolved to be more responsible and to gain all the skills I would need to live away from home by the end of senior year. I am glad to say that through these measures, I have found success in becoming more punctual, focused, and satisfied with myself.

I have learned that once you put the effort and dedication into it, no challenge is insurmountable.

I am proud to say that during my recent Interim trip to Europe, I did not lose my backpack a single time, much to the relief, I am sure, of Mr. Matthews and especially Mrs. Kuhn, and all my peers I was traveling with. My teachers this year can also tell you that, as a general rule, I have been pretty punctual and regular in focusing in class and turning in my homework. My calculus teacher, Mrs. Santos, having also taught me Algebra II during my sophomore year, has been in a privileged position to be one of the few people who has been able to directly witness my transformation. In her recent set of comments, she mentioned, “It makes me happy to see his(referring to myself) progress as a student and as a person.  His organizational skills have improved dramatically since I have known him.” I have learned that once you put the effort and dedication into it, no challenge is insurmountable.

To close of my speech, I would like to thank those who helped me navigate my world while I was learning how to navigate it myself. Thanks Ms. Kuhn! I would also like to offer some words of encouragement to those who might be struggling with issues similar in nature to mine or who are otherwise working hard to improve themselves. Never give up and never feel that you’ll have be satisfied with yourself as you are now. Always try to surpass your supposed limitations and never stop  trying to become a more successful and happy person. I hope you all appreciated my message. 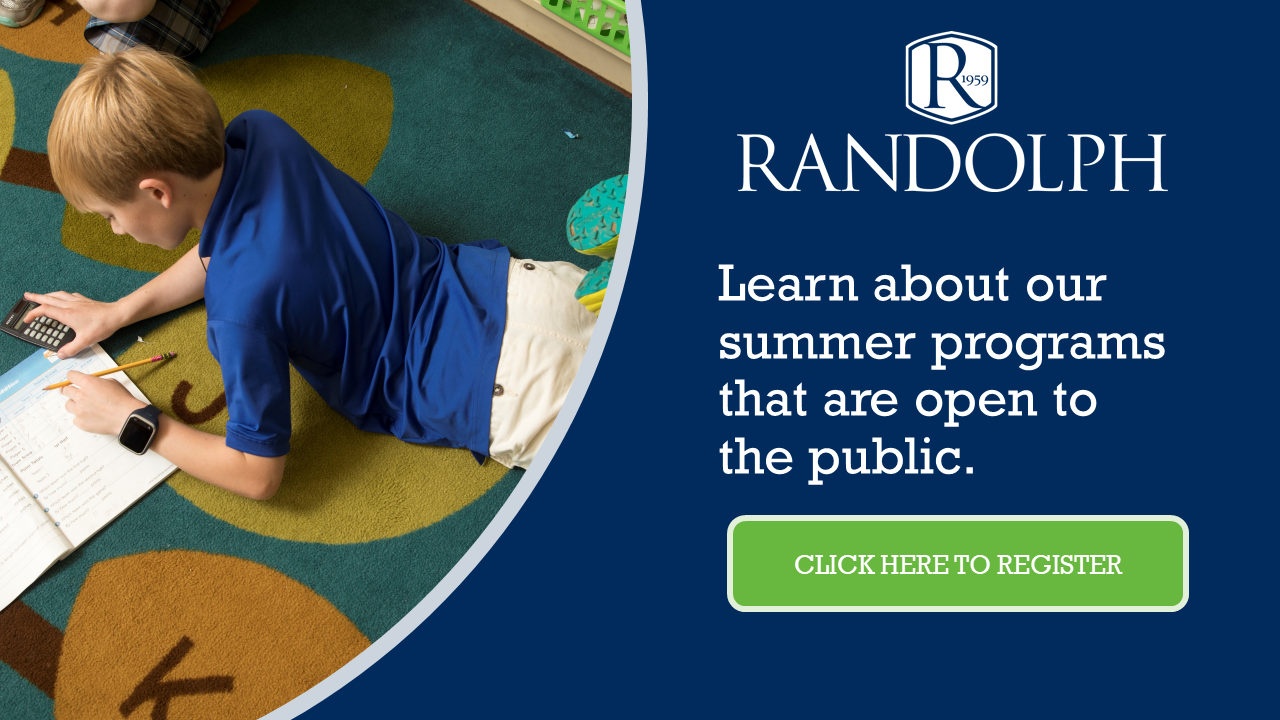