College Choices for the Class of 2018

As we conclude the 2018 school year, the College Counseling Office would like to congratulate all the members of the Class of 2018 for their aspirations and accomplishments.

Let's do the numbers.

The 94 graduates were accepted at 120 colleges in 32 states. They will matriculate to 44 different colleges in 19 states. In order to accomplish this, they submitted a total of 496 applications to 157 colleges and universities across the United States, an average of 5.3 per student.  This number continues to slowly rise as the selectivity at many colleges continues to increase.

For the second year in a row, more than half of the graduates will attend college outside of Alabama. Beyond Alabama, Tennessee (7), Texas (7), Georgia (6) and Pennsylvania (5) will have the largest number of grads.

Above: They're off! Seniors run the halls in their college shirts on their last day of classes.

Our students received hundreds of scholarship and financial aid offers from colleges all over the country. Every student who sought merit-based aid received it.

In our senior class, 45% have scored 30 or better on the ACT Composite, which qualifies them for a full or a 90% scholarship at some of our state universities.

Students received acceptances from the following colleges and universities, matriculations bolded and the number of students attending noted if more than one: 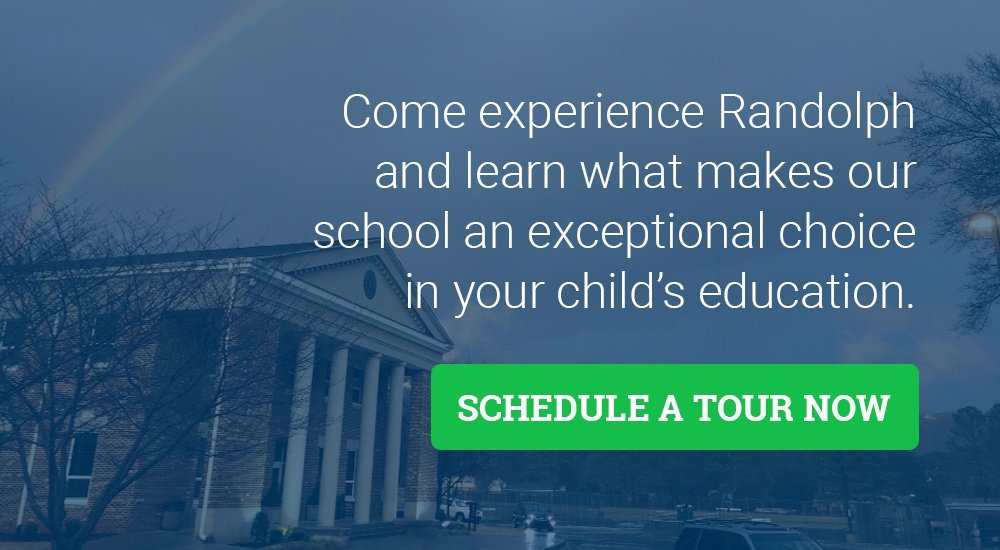