How to Raise Altruistic Children

This summer, the Randolph faculty and staff participated in an all-school read of the book Unselfie by Michele Borba, Ed.D. The book discusses the importance of children developing empathy in today’s society, where a significant emphasis is placed on the individual.

Borba defines empathy as “the one human capacity that allows us to link minds and hearts across cultures and generations to transform our lives” (Maia Szalavitz and Bruce Perry, 2010).

Just before I started reading the book, my nine-year-old daughter, Abbie, was asked to participate on her friend Savannah’s team for Swim for Melissa. For those not familiar with Swim for Melissa, it is a Huntsville Hospital Foundation event that raises a significant amount of money for Huntsville Hospital’s Neonatal Intensive Care Unit, the only regional NICU in northern Alabama, serving families as far as 70 miles away. This was the perfect opportunity for me to practice helping my child grow her “empathy muscles” while trying out suggestions from the book.

Borba states that “empathy…is often activated by a deep personal connection. Such experiences are never planned and are usually brief, but they deeply stir the heart.”

For Abbie, this was the easy part. She has twin brothers, Nick and Nate, who are 22 months younger than she is. They were born five weeks early and spent almost three weeks in Huntsville Hospital’s NICU. While thankfully, she was so little that she doesn’t remember most of that stressful time, looking at pictures of her tiny, newborn brothers, and the several wires for monitoring devices attached to them, really impacted her, leaving a vivid image that has stayed with her for many years.

Savannah’s motivation initially for participating in Swim for Melissa when she was six years old was that she really wanted to "help tiny babies.” She has continued that work for three summers, involving new and old friends along the way.

Emphasize the process, not the end product

Borba’s second suggestion for developing empathy is to “emphasize the process…not the end product”. For our family, it was the continued work throughout the entire summer to raise money for our team that we emphasized, not so much the focus on what their total was on August 4. This is the hard part; at times, when a child can’t see the end result of their work, it’s very easy for them to give up.

The parents of our Swim for Melissa team wanted our kids to do the work; this was about them raising funds for premature babies, not us. But we were aware that this group consisted of eight- and nine-year-olds, so the girls did a lot of lemonade and bake sales. Some even sold yard flags for the Fourth of July and installed them in participants’ yards. Abbie also made bracelets to sell in a large bake sale towards the end of the summer. Initially, she would get annoyed when I would remind her that she had to make bracelets to “do her part.” She did not quite understand why she was doing all of this work and receiving no direct benefit from it.

This is where positive peer pressure was a huge help. When I would give her updates on how much some of her teammates had raised, show her pictures of what her friends were doing in their neighborhoods to help, and remind her that they were counting on her, she decided that devoting a little time every day to helping others was a good investment.

By emphasizing the process (“I’m proud of you for standing in the hot sun and selling lemonade in our driveway; think about the babies you just helped!”) versus the product (“you raised $20 today!”), you are stressing that empathy can be expanded and isn’t a fixed entity that can never grow.

As Abbie could see the amount of money she raised increasing, she started thinking of other ways she could help. She held several lemonade stands in our neighborhood throughout the summer. This in itself was an important lesson. She made a sign stating that all proceeds were going to Swim for Melissa, and we practiced her response in case she was asked what Swim for Melissa was, how it helped people, and why it was important to her. That’s a huge lesson for a nine year old!

Perhaps the biggest shift I saw was during the week before the big Swim event, when Abbie was trying to collect last-minute donations. Unprompted, she asked if she could donate her leftover spending money from our beach trip to help the “tiny babies." This was a significant shift from the “what am I getting out of this?” we initially experienced.

Go All-in as a Family

As in most things, children need adults to model empathy for them, and when the whole family goes “all-in," it makes the experience more vivid and more likely to “stick."

Abbie’s NICU alumni brothers helped run some of the lemonade stands, even paying for all of the glasses of lemonade they consumed in the process. My husband and I bought the ingredients for bake sales and lemonade stands, but Abbie was the one who made everything (which was also a great way to practice following a set of directions, and working with fractions). In honor of the week leading up to the big Swim for Melissa event, I did a small social media campaign to raise awareness about the NICU by posting something each day about our family’s experience there.

In the weeks that followed, I heard from several people about how much they had learned from my posts and the challenges, big and small, that NICU families faced. I was making a difference too, and all I did was post on Facebook.

Empathy does not need to necessarily be picking a cause and collecting supplies or raising money. It’s about linking hearts and minds to transform lives.

Opportunities for Empathy Are All Around Us

My seven-year-old sons experienced a powerful conversation at the pool this summer, which also helped build their empathy. One day, they saw Virginia Saft ’18, one of our former lifeguards, bring a young woman with special needs to our pool. They noticed that she was different from them, and started asking Virginia lots of questions. Virginia patiently answered them all, and told the boys that the teenager swam for the Dolphins, a swim team consisting of participants with special needs, who swam their races at the beginning of the swim meets my children competed in.

Nick and Nate thought it was cool that this young lady did swim team, just like they did. They connected to someone they had just met, simply because they all enjoyed swim team.

Borba explains in the beginning of her book that “empathy is what lays the foundation for helping children live one essential truth: we are all humans who share the same fears and concerns, and deserve to be treated with dignity." When we help our children break down an “all-about-me” mentality, they not only learn to be leaders, but also are happier.

By the end of the summer, the girls’ team had collectively raised over $5,000, almost 10% of what the entire Swim for Melissa event yielded. They also raised the second highest amount of money of all of the participating teams and received the Splash award, given to the team that used the most creativity in fundraising and going above and beyond in doing so. The money raised by Swim for Melissa went to purchase a Voyager isolette for the Kids Care Critical Care Transport ambulance, allowing critically ill babies in outlying areas to be safely transported to Huntsville Hospital’s NICU.

While the girls didn’t achieve world peace or cure a disease, I think it’s safe to say that they definitely helped to make a difference to several families in northern Alabama now, and for years to come. And it all started because a group of eight- and nine-year-olds wanted to make a difference. 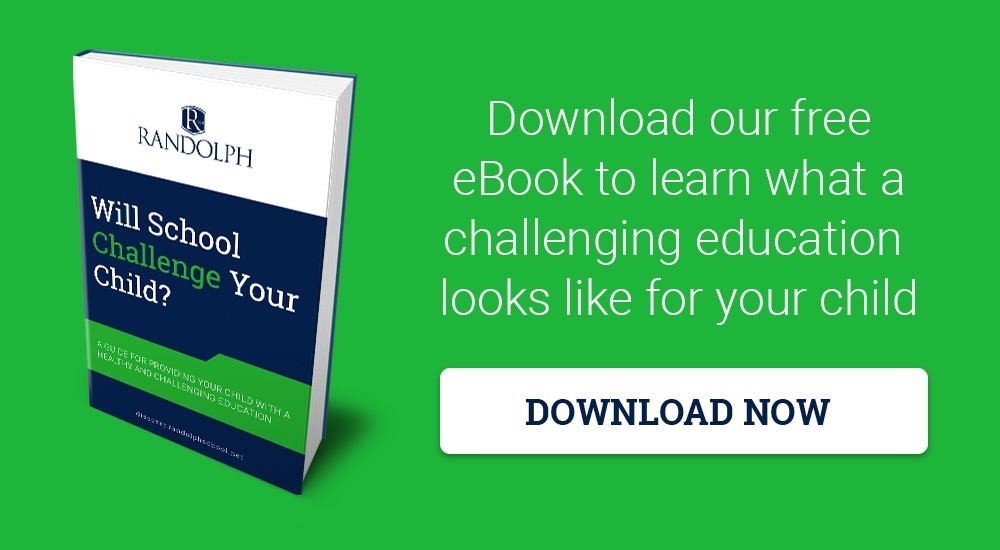